what to do with the lavender

The English lavender that I planted some time ago.

A few weeks ago it started flowering and now dah makin banyak. 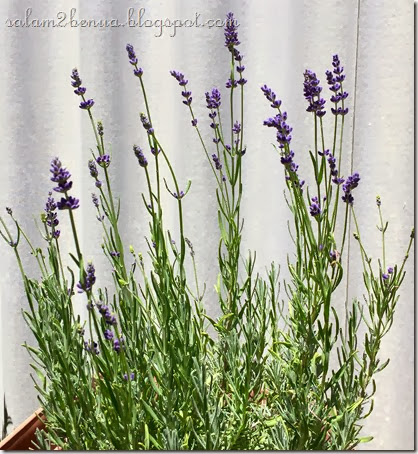 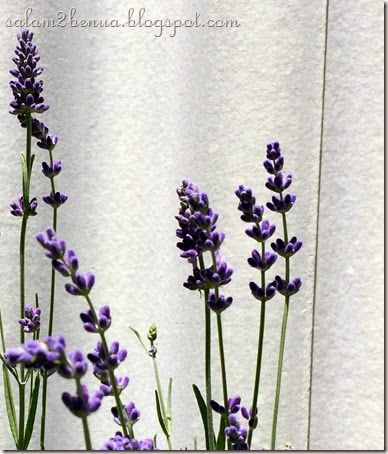 They say this is the only variety that you can use in cooking because the smell is less camphor-like compared to the other types.

So today I tried that well known fact about the english lavender.

I tried cooking with them.

First you have to select the nice looking ones, then wash them, making sure that there’s no bugs hidden on them.

then let them dry a bit. 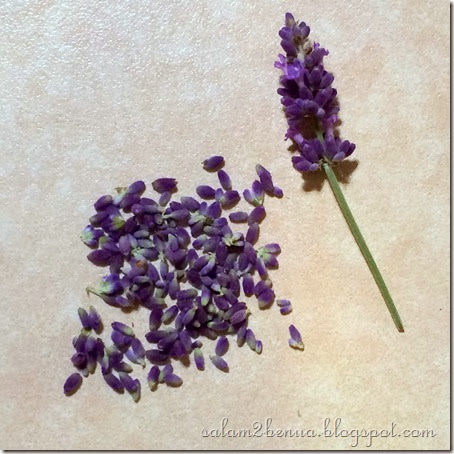 Then I made shortbreads with them.

I used this shortbread recipe but I added about 3 teaspoons of fresh lavender and the grated zest of 1 lemon to the ingredients.

That’s why my shortbreads dont have big purple lavenders in them. 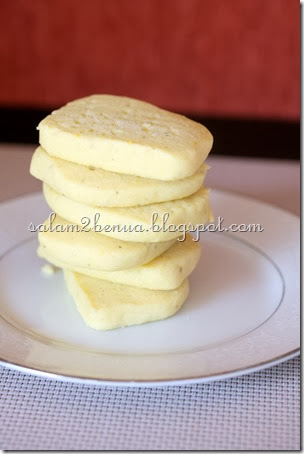 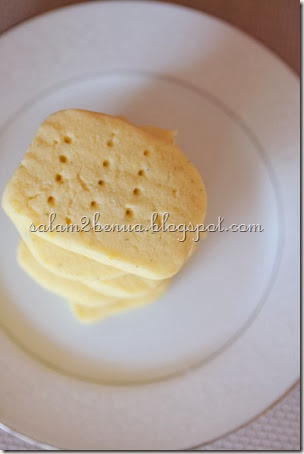 Instead, they have dark and yellow flecks in them 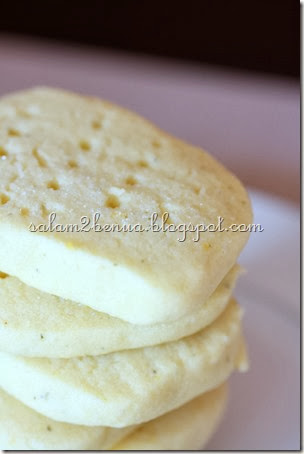 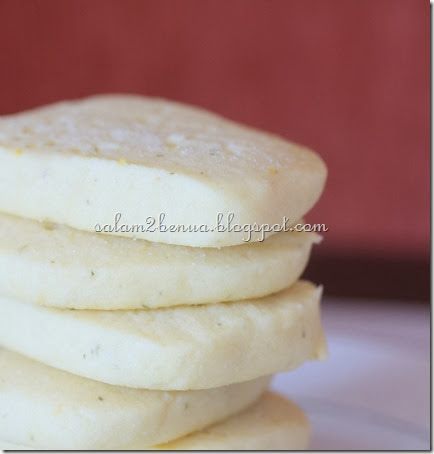 Not as strong as potpourri and definitely not at all like the lavender-scented toilet and floor cleaners!

Penned and thought by lemongrass at 20:35

Kak Mynn, what to do with the lavender?

thank you for sharing the recipe kak :) definitely made it to my list to try!!