A week’s worth of update

I know I know…

It’s been a week plus already…

Our lives have been going through the same old same old routine, nothing much to be excited about

I guess when your kids are all grown up and their lives during school terms mostly revolve around school stuff, it’s not that interesting to blog about, hehehe.

And when they are grown up, they stopped saying and doing all those cute things that kids normally say and do that I can put up on the blog.

Nak tunjuk gambar our food, it’s basically the same kind of food I have been cooking for the past 6 years since I started this blog so I pun dah naik jemu tayang the same thing hari2, hehehehe.

But once in a while, seminggu sekali, boleh lah kan I buat a ‘sekali harung’ update about all of us and some of the food we had eaten/I had made

The Other Half is still gradually losing weight… 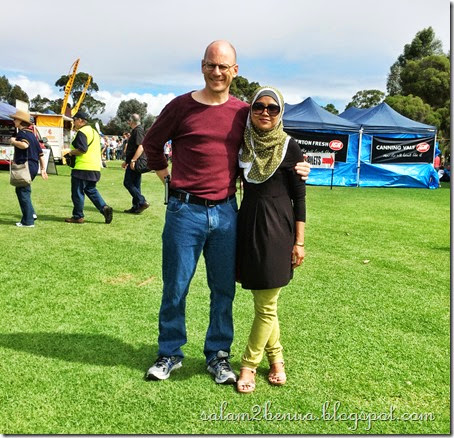 Thus, this running away from the paparazzi photos 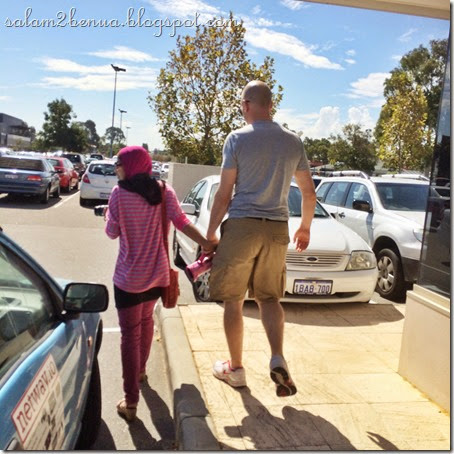 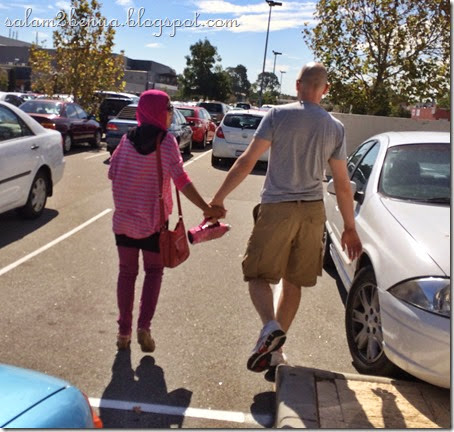 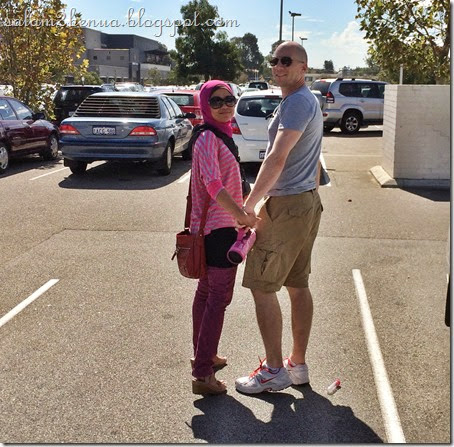 And the girls both dah nak habis first term of school.

This week will be their last week of term, then a 2 week break before another 10 weeks of term.

Miss 10 during her school assembly where her class was presenting a show. 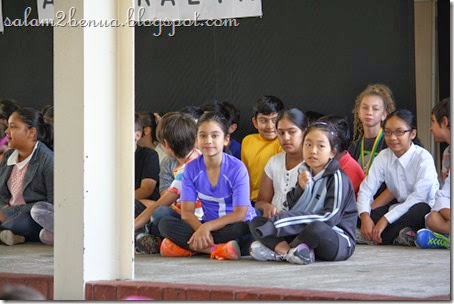 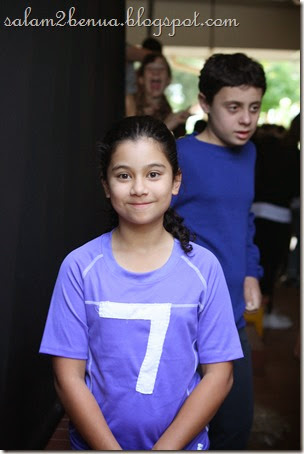 And during her school fete last Saturday. 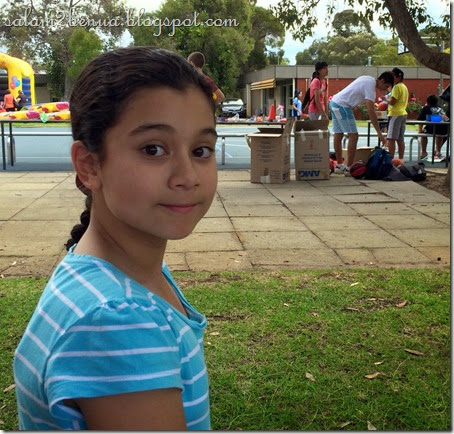 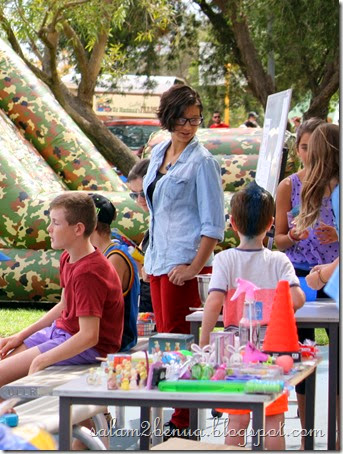 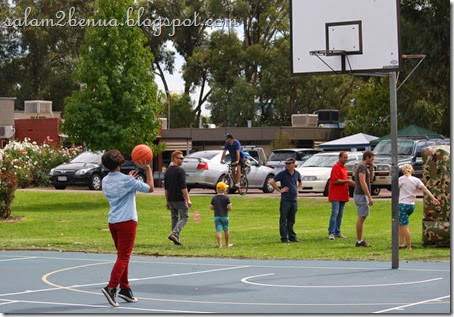 And the some of the food we had 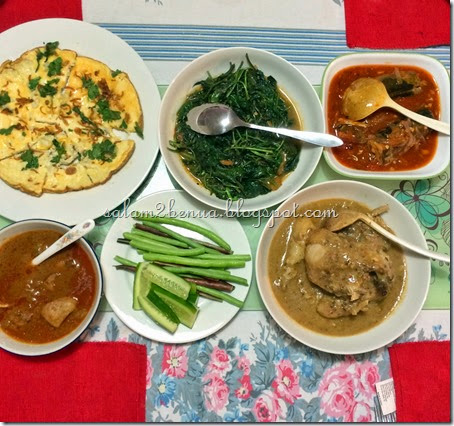 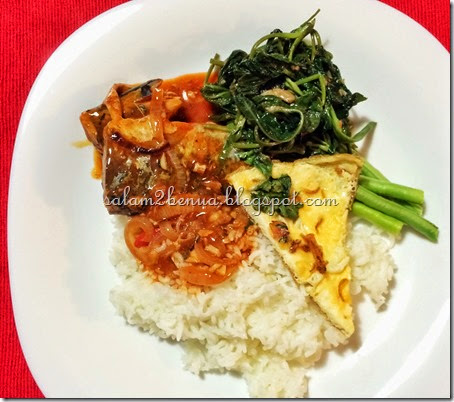 Mee hailam for the girls and I when The Other Half wasn’t home for dinner. 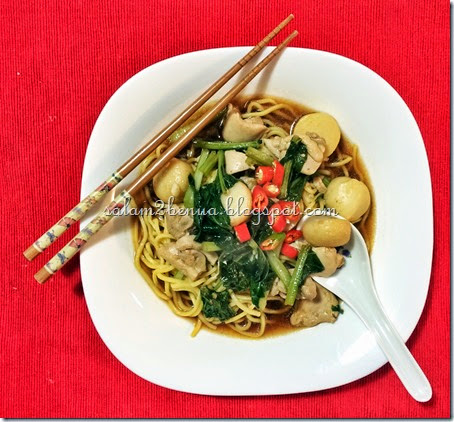 And I finally made thosai/dosa using readymade mix from a packet. 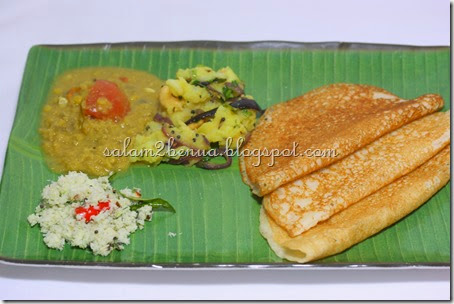 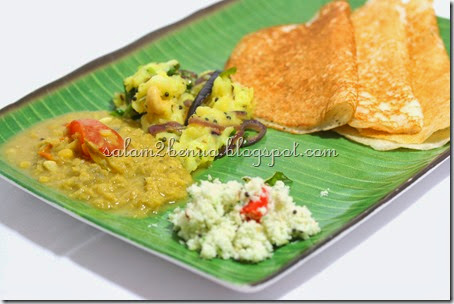 And dapatlah makan dengan all the right condiments

And our weekly pizzas 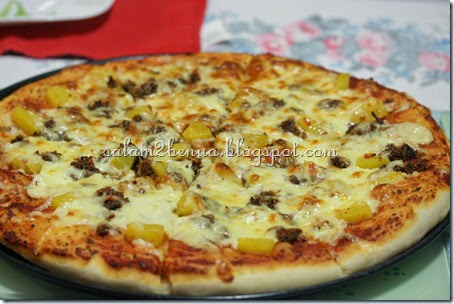 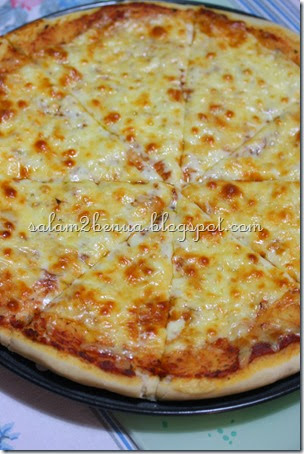 And for the past few Sundays, I have been making doughnuts to take to Sunday school. 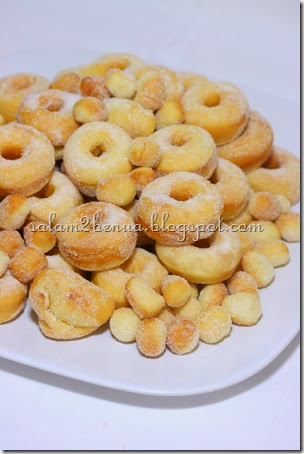 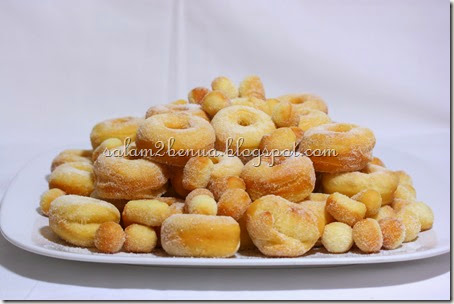 Penned and thought by lemongrass at 21:36
Labels: our family, The little misses, the other half n me

Your mamarazi skill for sure has developed this few months la kakk. Hahaha. previously just taking pict of stand still things (food, roses, ur garden) and ur family. but now, u have taken ur mamarazi skill to anor level, and we (read: me)- the teacher's fan, really enjoy ur newly developed skill. hahaha =P

Btw, ur pizza (oh, and ur bread and doughnut and pasta T__T)always looks so tempting. One fine day Insyaallah I'll pay u a visit =)

Sweet couple, u are.. Suka sangat tengok u and famili.